STAR IN THE MARGIN

Would you like to discuss  working together?  Schedule a complimentary consultation. 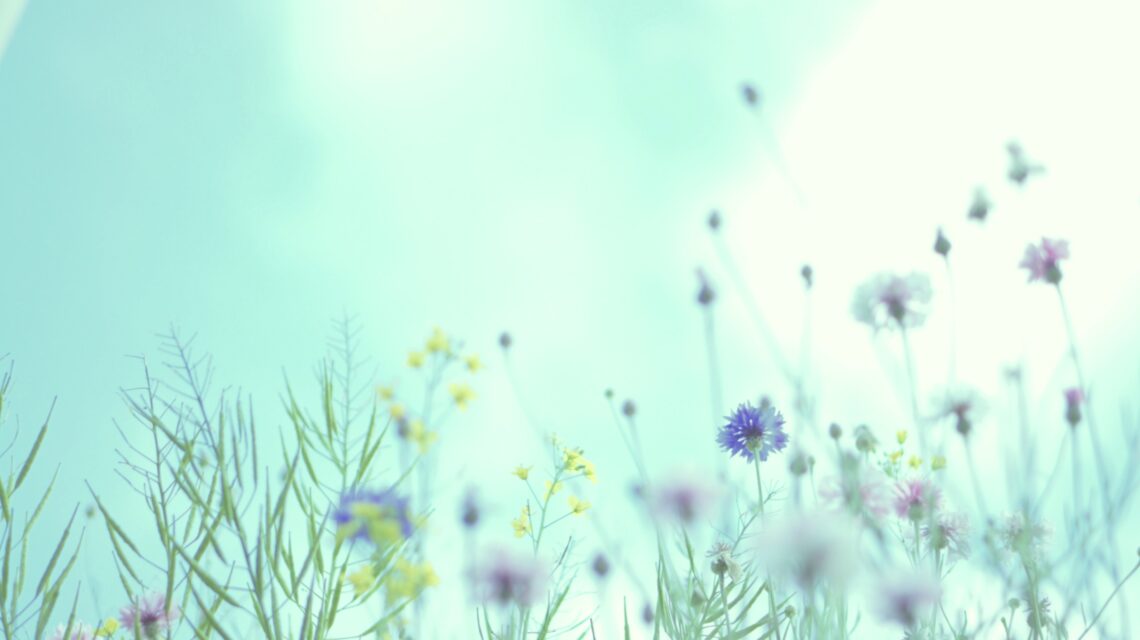 I saw an interview from 2012 in which Michael J. Fox said that if you imagine the worst, and it actually happens, you lived it twice.

And—no small thing—this is coming from a guy who was diagnosed with Parkinson’s at just 29 years old, at a time (1991) when he’d become both one of America’s favorite sweethearts and one of the most successful young actors in the world. Despite his diagnosis and many (many) setbacks in the 30+ years he’s been living with it, Michael has managed to grow four kids with his beloved wife, raise more than $1 billion for Parkinson’s research and advocacy, write three best-selling memoirs, and even continue acting. Is his disease degenerative, and getting progressively worse? Yes. Has he been spending a lot of time going back to a more difficult future by imagining (and reimagining) The Worst? Obviously not. You can’t do all this stuff if that’s what you’re focused on.

When you get stuck imagining The Worst, two Very Bad Things tend to happen:

You have the unpleasant and unfair experience of tricking yourself into feeling The Worst Feelings in whatever actual moment you’re in. So rather than feeling, say, your dog snoring in your actual lap, or the warm cup of coffee actually in your hands, or the weird, fizzy near-actual euphoria of your sneeze, you’re making something (worse) up to feel, and experiencing that, instead.

If it seems crazy—that’s because it is!

So why on earth do we kick ourselves OUT of the moments we’re IN so that we can time-and-space-travel into imaginary lousier ones? It’s not nice, it’s not rational, and it’s not helpful–but it’s totally natural. It’s called WORRYING, which essentially means using the remarkable power of your imagination for bad instead of good. Did you know that the origin of the word “worry” is Old English wyrgan, meaning “strangle” ?!

If we’re going to hop in the DeLorean and travel to a future that hasn’t happened yet, we need to choose one that helps our present-self breathe a little brighter and better instead of strangling it.

Our brains are wired to protect us, which means they mobilize all of our resources to save us from danger when it jumps out from behind a bush (a.k.a. the Stress Response). But when you’re focused on danger (including danger that isn’t even actually there), your higher brain functions—such as those governing impulse-control, creativity, empathy, and the ability to think both straight and broadly—effectively switch OFF.

By following the paths illuminated by hope instead of fear, we improve our ability to imagine what “better” might be like—and to feel, think, and problem-solve our way toward it.

We often assume The Worst when we’re afraid or unsure about how something will turn out, because we think it will help us avoid future pain or disappointment. But assuming The Worst doesn’t help us avoid those things. Worrying keeps us stuck. (If you’ve ever felt strangled by your worries, raise your hand.) Pain and disappointment are part of life, and instead of using our energy fretting and what-if-ing in a mostly futile attempt to avoid them, what we need is to keep our chins up and develop strategies to keep hope alive in our lives as they are, no matter what.

Our best bet is to put our energy (our vote!) into hoping for The Best, because imagining and preparing for that is what allows us to live it.

‘Hope’ is the thing with the feathers —
That perches in the soul —
And sings the tune without the words —
And never stops – at all —
And sweetest in the gale is heard —
And sore must be the storm —
That could abash the little bird —
That kept so many warm —
I’ve heard it in the chillest land —
And on the strangest sea —
Yet – never – in Extremity,
It asked a crumb – of me.

She’s right about the crumbs; it doesn’t cost us anything to hope.
Actually, it costs a lot not to.

We tend to think of our habits as repeated actions, which they are—whistling, humming, smoking, slumping—but most of our habits are much less tangible than that. What drive our habitual behaviors are our habitual ways of thinking, feeling, and reacting. And I’m going to go out on a limb here (surprise!) to suggest that just as worrying is a habit, hope can become a habit, too.

so what does it mean, then, to live inside our hope?

It means putting your hopes, instead of your fears, in the foreground. It means bending your energy and attention toward the light of your hopes whenever you feel yourself leaning into The Worst.

It means having the courage (and audacity!) to get in the habit of visualizing, planning for, and taking steps toward The Best. Using the power of your imagination to fight evil instead of inviting it.

Living inside our hope means getting real:

The Best is often just as possible an outcome as The Worst, but our fears keep us from hoping for it.

But when did disappointment kill you? It didn’t, it doesn’t.

In a recent talk, I heard Queer Eye‘s Karamo Brown say, “You’ve survived 100% of the challenges you’ve faced.” And I thought, whoa, STOP right there. . . he’s right! Take a moment to consider this. IT’S TRUE! It’s unequivocally true. Every hardship, heartbreak, loss, scary thing, setback, letdown, curveball, calamity. . . you’ve survived them all. You’re scared, I’m scared, everybody’s scared. We need to get over it. Being scared isn’t the problem–it’s part of living, we survive it–the problem is what happens when you let fear dictate your outlook, your attitude, your art, your actions: your field of vision gets narrower, your world gets smaller and smaller, until—blink! Where even are you?

I think living inside your hope, right under its roof, means to stubbornly imagine The Best, no matter what, and to continue taking whatever baby bunny steps, whenever and however you can, toward it. And to remember to enjoy the process—because the process is your life.

Want to learn more? Let’s connect! I offer complimentary consultations and would love to explore working together. 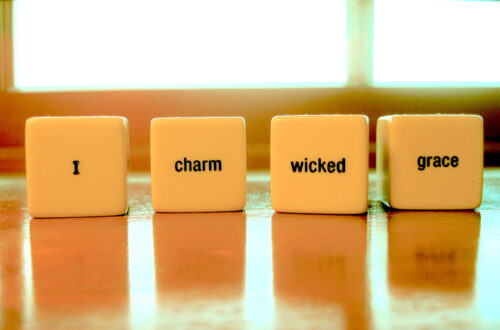